The story of Grand Seiko is a long and winding road of countless innovations due to the distance from the remainder of the high-end Western “Swiss” watchmaking manufacturers. Grand Seiko is a manufacturer that remains true to their Japanese identity. They sacrifice nothing to stay true to there inherent values of simplicity, high performing, beautiful watches. As a fully vertically integrated watch manufacturer, they have complete control over their production assembly and still to this day hand assemble their movements, even their quartz movements. Their exceptionally skilled watchmen and women operate in spaces of just 2mm to place the hands of these movements and make adjustments to them within 0.2mm apart so that the watch can operate smoothly. This feature will look into the history of Grand Seiko as it pertains to quartz movements.

1988 – developed, 95GS and exceeded all regular quartz watches by being accurate to within 10 seconds per year due to the manufacturer’s ability to grown their very own quartz crystals in addition to producing every component in-house. By using their own quartz crystals, Grand Seiko could choose oscillators that showed superior performance in terms of temperature, humidity and shock resistance.
1989 – First Grand Seiko quartz watch with 100M water resistance (8NGS).

1992 – First Grand Seiko quartz model for women accurate to within 10 seconds a year.

1993 – Five years after introducing the exceptionally accurate quartz movements to the marketplace, Grand Seiko created the, “quartz that surpasses quartz” with the development of four innovations 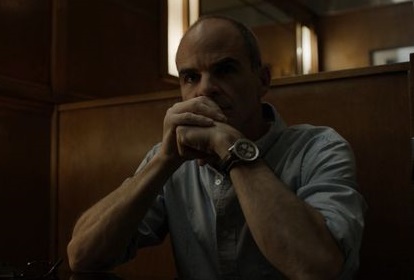 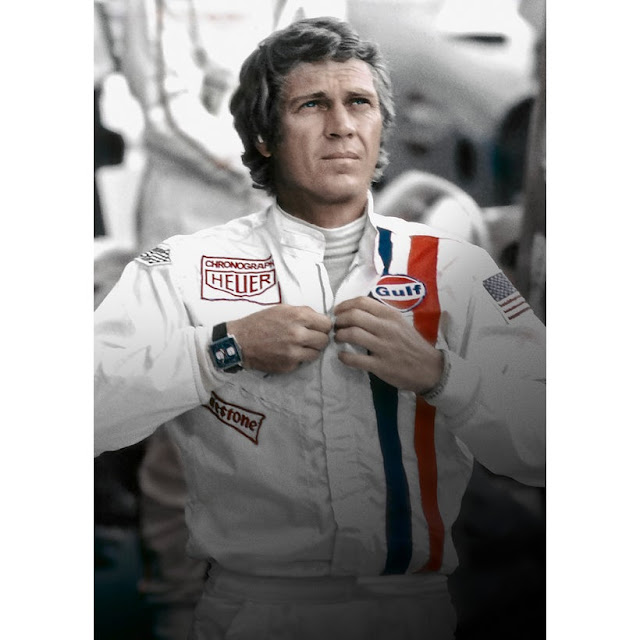 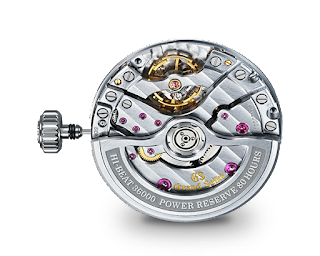